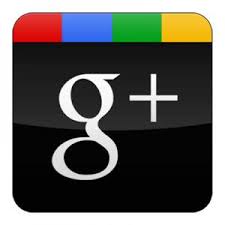 Google+ and your business

Businesses tend to think about Google+ as just another social network, similar to Facebook or Twitter.  While this is basically true, Google+’s influence extends beyond social networking, and ignoring its presence can cause your business to fall behind.

So what exactly makes Google+ so valuable to businesses?

Google+ users receive a bump in Google search engine ranking simply by keeping an active Google+ account, providing fresh content and engaging with other users. A number of studies, such as the one done by Search Metrics*, show a powerful correlation between search rankings and the number of Google +1’s (equivalent to Facebook’s “Like” button).

Simply put, +1s will create a followed link back to your post, causing organic link building, which is an important part of any SEO strategy. In addition, +1s indicate to Google that your website has been vouched for by a third party, giving you another boost in the search ranking process.

END_OF_DOCUMENT_TOKEN_TO_BE_REPLACED 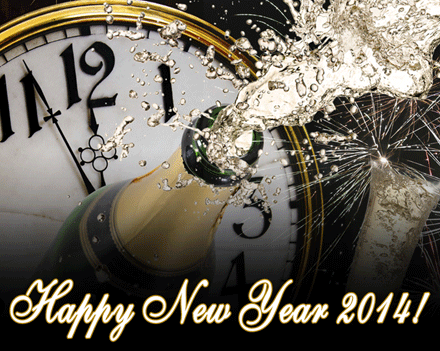 The New Year is upon us and many businesses are making resolutions for 2014. Including a marketing resolution for your business, can help a business receive the recognition and attention that it deserves. Marketing allows the public to identify what your company has to offer thereby attracting more customers to a product or service. Marketing increases brand awareness/name recognition, breaks companies into new markets, and improves product placement, which ultimately enhances business sales.