Two Brothers Scrap Metal donated the use of a container for Mineola Middle School’s eWaste Drive, which was held on October 25. The drive brought in 8,840 pounds of electronic waste — the largest amount collected by Two Brothers since the company became involved in this event back in 2016. Residents came to the school to drop off their unwanted and unused computers, hard drives, printers, flatscreen TVs, chargers and other items.

The purpose of the drive, now in its fifth year, was to help the environment by disposing of electronics that are either no longer being used or do not work anymore; recycling electronic waste keeps it from winding up in landfills. 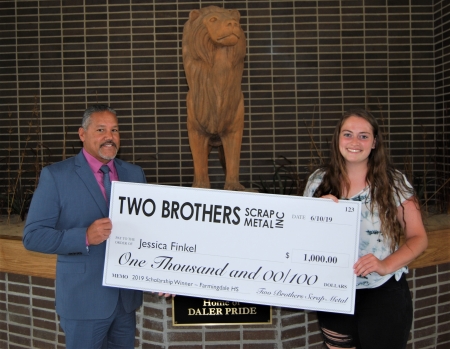 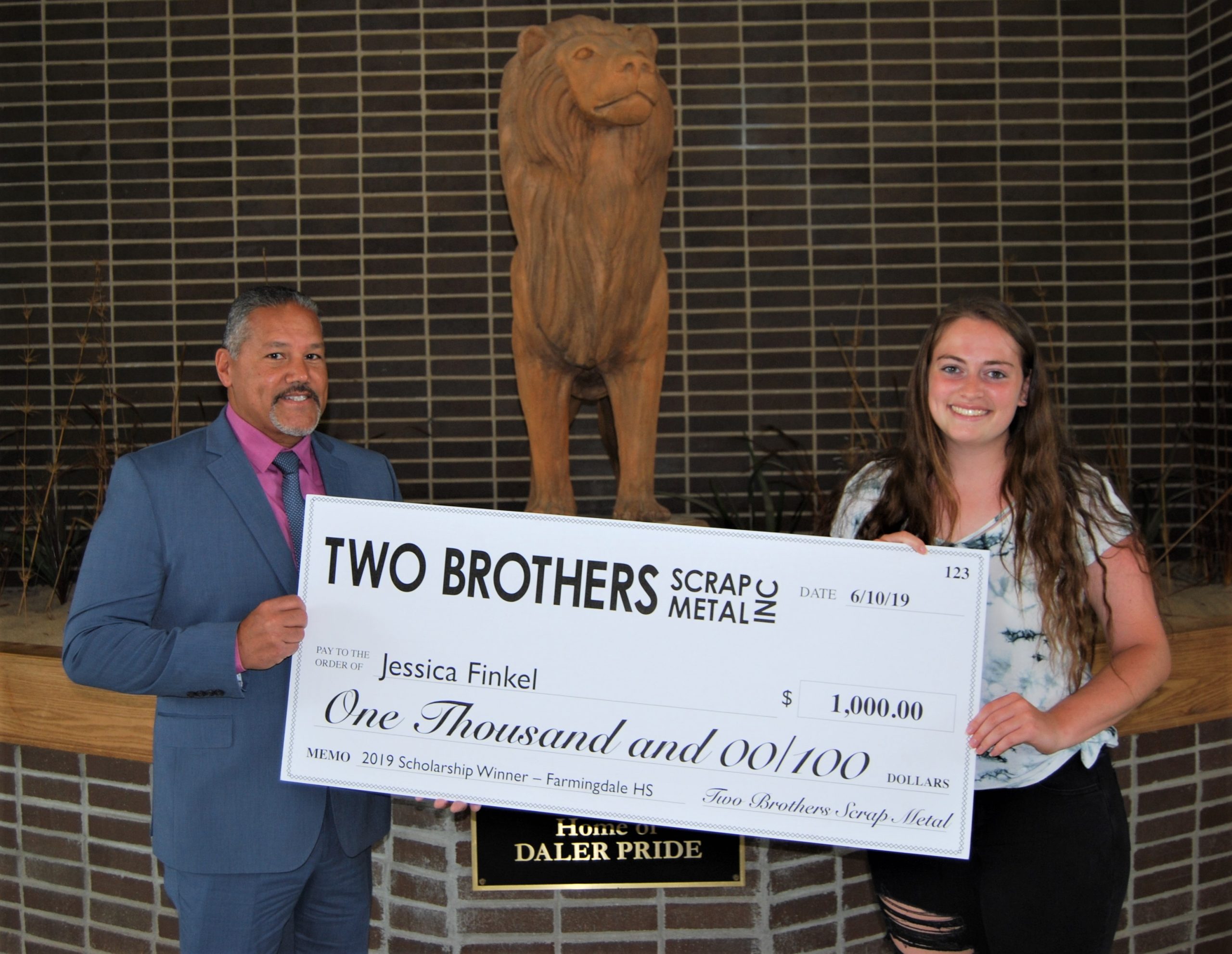