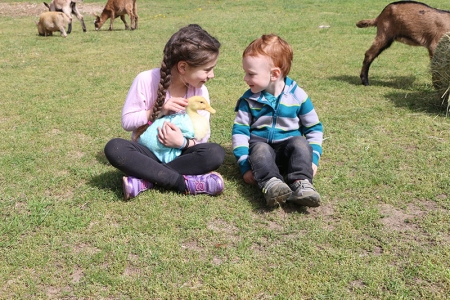 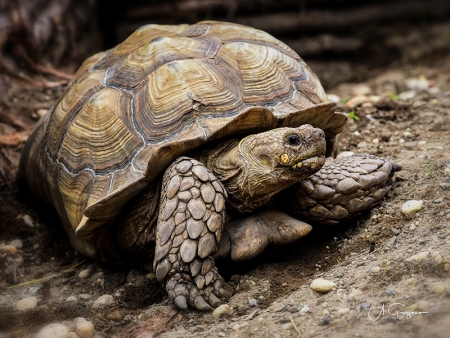 Celebrate a Birthday with Fan-Favorite Zoo Animals, in the Warmth of Your Own Home!

[MANORVILLE, NEW YORK] –– For those with winter birthdays, planning a fun birthday party can be tough with the cold winds and harsh weather. But no need to worry! The Long Island Game Farm – Wildlife Park and Children’s Zoo can bring the zoo (and the party) to you!

The farm’s mobile zoo is a great gift for your little animal lover’s birthday. What better gift is there than a close encounter with animals that cannot be found in your backyard? The zoo features animals such as Suzie the Wallaby, Gabriella the Giant Flemish Rabbit, Speedy the Sulcata Tortoise and more! For safety reasons, the selected animals may be replaced or changed as their needs require.

The zoo can be set up at any type of venue, indoors or outdoors, including homes, schools, libraries and religious centers. The indoor setup is assembled on a tarp, which the Game Farm will set up and clear at the end. For outdoor parties, the petting zoo can be set up under a tent.

How does the zoo work? The Mobile Petting Zoo includes a 12-by-12-foot pen, where the animals will be set up. A smaller pen with a bench will also be constructed, as a space where the kids will get a special one-on-one animal encounter. The children may have a choice to meet one or more of the animals mentioned above, depending on group size and allowance of time.

“We are super-excited to be bringing the mobile zoo back this year!” says Melinda Novak, Vice President/Co-Owner, Long Island Game Farm. “This is the perfect activity for a winter birthday party – the kids love having one-on-one time with the animals!”

To get started, interested parties can fill out the reservation form on Long Island Game Farm’s website, or they can call the park at 631-878-6644. Office hours are every Thursday from 11 a.m. to 3 p.m.

The Mobile Zoo is USDA and NYSDEC inspected and approved.

The Long Island Game Farm was founded in 1970 by Stanley and Diane Novak and is located on 25 acres of land in Manorville. The Park has grown over the years and has served as a frequent destination of school children that have grown up on Long Island. Each year, thousands of guests visit the park.